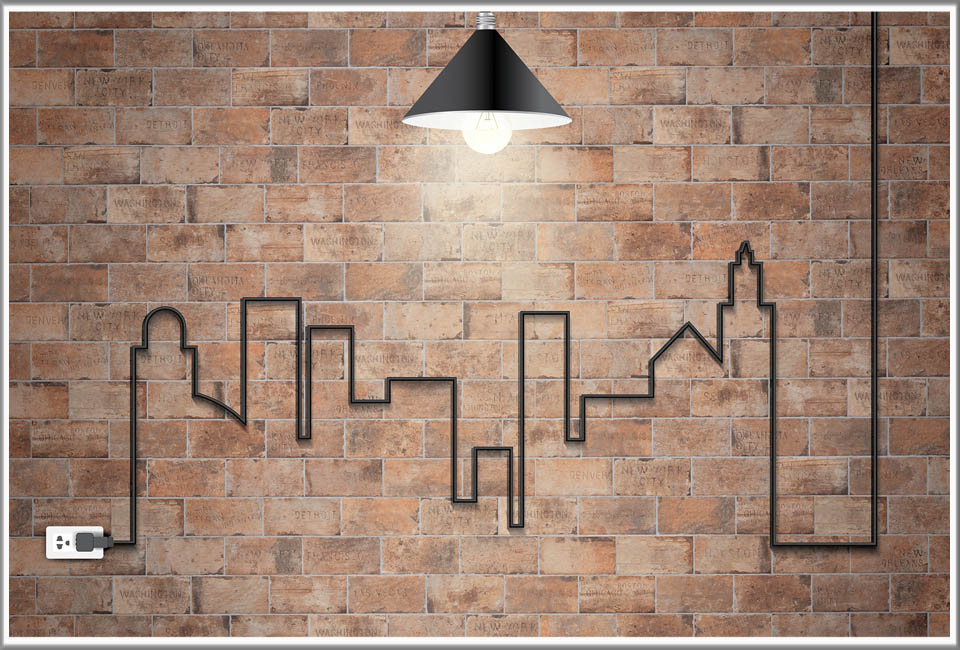 No city in America is more closely associated with a classic building product than Chicago is with brick.  From the speakeasies and restaurants that lined Rush Street during the Prohibition Era to the gritty manufacturing centers of the west side, brick is synonymous with the proud heritage of the Windy City and has become a celebrated architectural treasure.

As urban renewal has taken place and older historic buildings in Chicago restored to their past glory, reclaimed Chicago brick has become an extremely precious and highly sought-after architectural feature.  Throughout the United States, designers seek to use Chicago brick for floors, shopping centers, airports, driveways, sidewalks, pool decks, feature walls and patio decks; but the quality and availability of the genuine brick has made these projects problematic or prohibitively expensive.

In its Chicago series, Mediterranea has leveraged its 21st century technology to achieve a design breakthrough -- for the first time creating a 4”x8” porcelain tile that has the look, feel and authenticity of true Chicago brick.  Using our Dynamic HD Imaging™ design process, Mediterranea’s CHICAGO is manufactured in four colors:  Old Chicago (Classic), Wrigley (Red),  South Side (Whitewash) and State Street (Café).  Plus, bullnose pieces are available to round off any design concept.

Never before has a vintage look been so perfectly captured in a porcelain tile series. Unlike any other product, Mediterranea’s CHICAGO brings the flavor of the Windy City to your doorstep.